Abilene's Missing Persons list is current as of July 1, 2018.

Crime Stoppers encourages anyone with information about the cases featured below to contact  Abilene Crime Stoppers. We provide many ways to give a tip.   Call 676-TIPS(8477) or 1-800-868-8477, also we provide a secure way to Give Web Tips over the Internet.

Web tips and Smart Phone tips are great tools to use to give anonymous information to crime stoppers.  When there is urgency in tip information given to crime stoppers, i.e. a wanted person at a known location at the time of the tip.  Crime stoppers asks, please consider calling our 24/7 hotline: (325) 676-TIPS (8477).  You are still anonymous, and the urgency of your tip information can be communicated to the call taker and then to the appropriate Law Enforcement Agency.  Delay of web tips or text tips can be due to the time of day the tip was given, or lag time in receiving the tip information via the Internet. This can prevent the tip being acted on in a timely manner.  Therefore; calling our hotline can help to ensure a more appropriate response for these types of tips.

As always, you will remain anonymous we want your information not your name.

All site content on Abilene Crime Stoppers' website is copyrighted.  Any copying, use, or dissemination without prior written permission is prohibited by law. 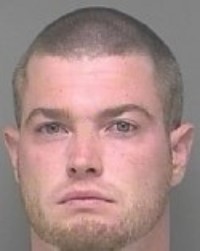 ABILENE, TX – A missing person investigation that began around mid-June by members of the Abilene Police Department has exhausted all leads. Clay Allan Rodman, age 32, has been missing since on or about May 1, 2013. His family has reached out to the Department in hopes that we could help locate him. Mr. Rodman’s parents shared with the lead investigator their deep concerns about his welfare.

The Department is hopeful, with the media’s help, that someone may be able to shed some light on Mr. Rodman’s whereabouts’. Rodman is described as being 6-feet, 1-inches tall and weighing approximately 185 pounds. He has brown hair and blue eyes and typically has a short hairstyle. His facial hair is reddish brown. His image is included with this release. 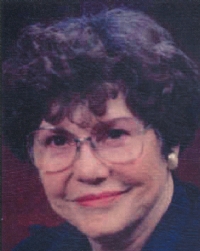 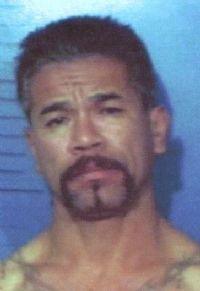 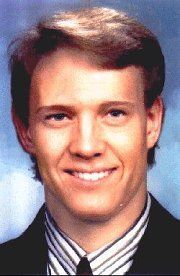 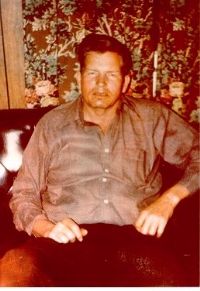 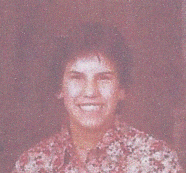 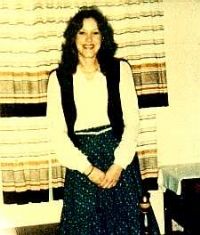 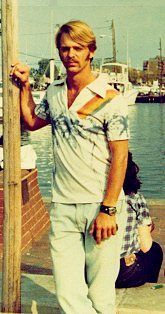 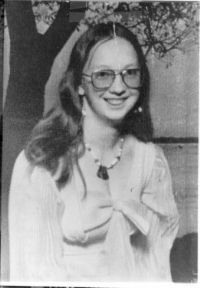